Clouds in the Lion King¶

Clouds and rain play an important role in the Lion King. A lack of rain is responsible for the drought throughout much of the middle of the film and the climactic thunderstorm towards the end is a classic background for a fight between our hero and villain.

But they aren't just background, clouds are critical for allowing Mufasa to berate Simba from beyond the grave and forcing Simba to return to his rightful position in the hereditary monarchy, rather than living a normal life with his warthog and meerkat friends [1]. 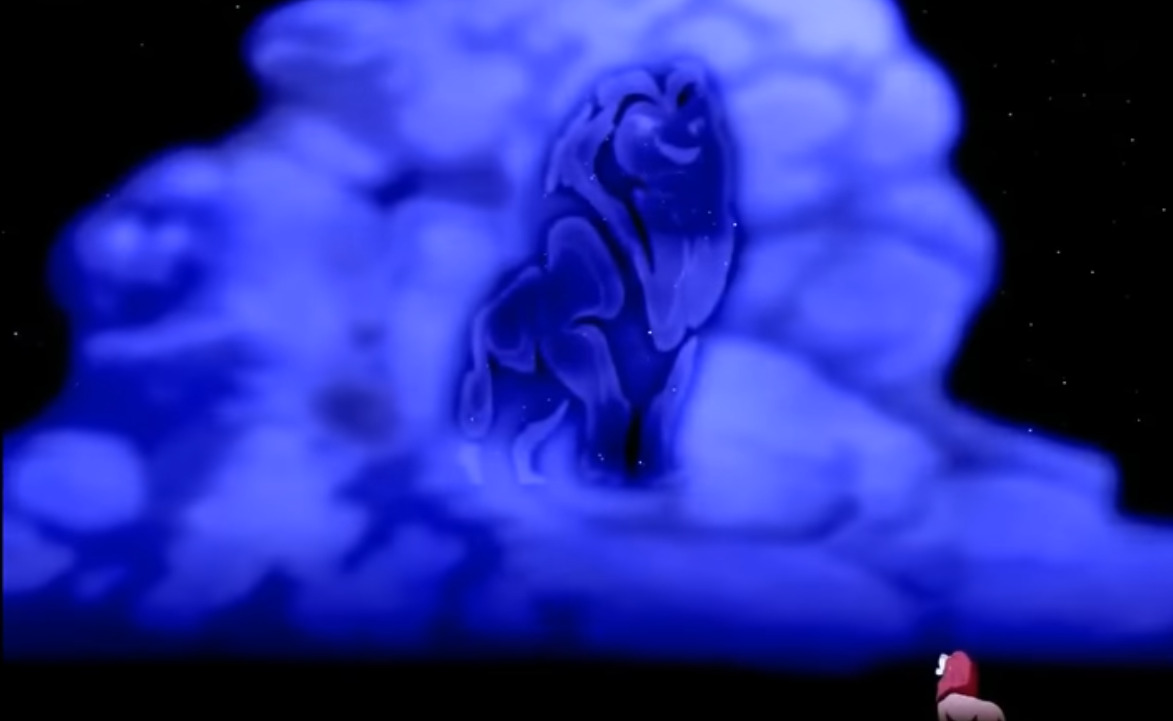 'Somebody once told me that the Great Kings of the Past are up there, watching over us'. It turns out Simba can be bullied far more effectively by a talking cloud. (The Lion King, Disney, 1994).

There are two key questions that arise from this scene that our knowledge of cloud physics can help us answer:

Are there lions in clouds?¶

Yes. Here are two in the image from the banner background at the top of the page. It turns out there were lions in the clouds on this website all along!

There are in fact two lions in the banner picture. What do you mean they don't look like lions? My job is cloud physics, not lion drawing, OK?

No. If you find yourself taking political advice from a cloud, I suggest you reconsider your options for advisers. Don't let the cloud bully you into making choices you might later regret. 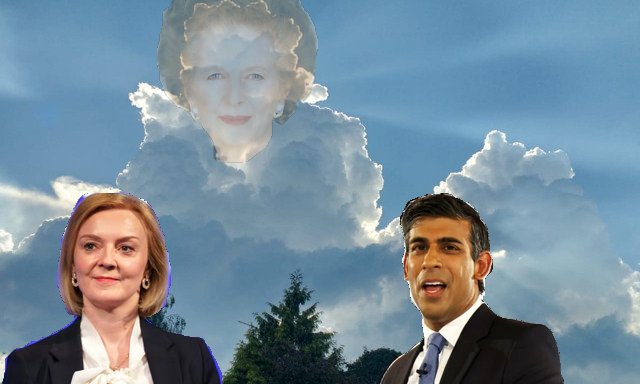 Advice from clouds in the shape of leaders from the past may not be appropriate for your current situation...

More regular articles are lined up for the coming year, including how to measure clouds with lasers, how clouds can measure the depth of the ocean and where is the biggest cloud? See you in the new year!